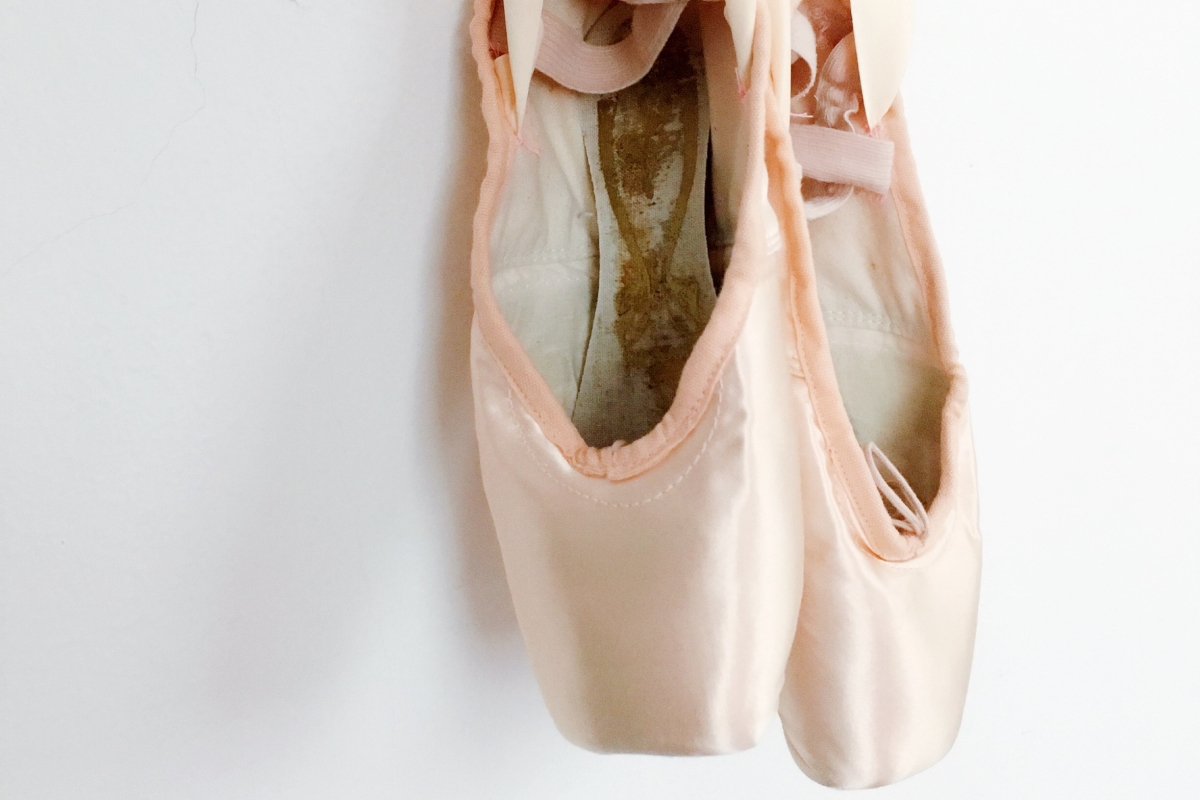 Girls, your turnouts are atrocious.

Two weeks have passed since I relocated to my new ballet studio. I’ve attended around 7 classes and met almost all the other ballerinas that are taking the same class as me. I had the jitters in my first class, and I still have it now.

My first class was a free work class. This is where all the exercises are being choreographed with combinations of ballet vocabulary coined together and is given to the ballerinas to dance on the spot. After a few minutes (sometimes you don’t even get a few minutes), the ballerina has to perform the combination together with the music. I had my mind prepared before I went for class because I knew I haven’t been doing any free work for about 2 years. I gave myself a run through with the ballet terms and tried visualising each movement in my head. Well, I still sucked at it.

I couldn’t remember the steps as fast as the girls who could perform it flawlessly right away. What made me panic even more was the fact that I could see the difference in quality between their technique and mine. There I was trying desperately to hold my développé at 90° in a turned out position while the other ballerinas gracefully lifted theirs inches away from their heads. Mind you, they were turned out and seemingly effortless. I really was a potato among the ballerinas.

It became worse when we came to centre. Allegro was a killer. Not because they were moves that I couldn’t perform or have never learnt, but it was the fact that it was too fast for me to catch up. I couldn’t comprehend the ballet terms and I was always a few counts behind everyone. Ah, shit was the phrase that kept repeating in my mind when I tried desperately to cover my mistakes. It was probably too obvious that I was falling behind in class when my teacher assured me that students who take her class for the first time felt like killing themselves. I did feel better, but it also made the obvious even more clear.

Coming from a small, quiet studio, my teachers were usually soft-spoken, protective and lenient. So it became a major culture shock to me when my teacher stated how atrocious our turn outs were, and how disgusted she was whenever our techniques were not on point (She really did use words such as atrocious, disgusting, gross etc.). She would also stare you down and raise her voice whenever you made a tiny mistake. Usually the ballerinas will smile, shake off the comment and start practicing with the mirror. Thankfully, she didn’t do that to me. I guessed that it was because I was still a new student. But she definitely did not show any mercy to the others. In my eyes, they were good enough; but to her, they were weak. If that’s the case, what does that make me?

As I came for my next few classes that were a grade lower to train stamina and technique, I realized how well-trained the ballerinas were at a very young age. Again, those that were younger than me had their legs lifted higher than mine, and balanced longer than I could in pirouttes. At times I wonder if the ballerinas there ever leave the studio because they seem to be in the studio everyday going different classes. It’s as though they eat and sleep there. I guess that’s the result you get when you have strict and intense training.

Right now, I’m more energized than ever before to go for classes. Maybe it’s the peer pressure, but I certainly do feel the urgency and motivation to strive to be the best I can in my dance. With just these past few classes, I can feel myself improving. I’m made aware of muscles that I never knew how to activate. Although I still can’t get it right, my brain works a little more faster during free work now. I’m motivated to do workouts now and get my body strengthened because everyone stays back to at least get some cardio done before leaving the class (and also because I saw a ballerina did a handstand and transitioned into a worm, which I thought was so cool). I’m less worried about my teacher’s comments now as it is becoming a norm to me. She’s actually friendly when she’s not coaching, and the girls do talk to me and help me out whenever I’m lost in class.

Recently, one of my new friend asked me if I would like to join her team to participate in Short+Sweet Dance Competition this coming October. I was really surprised that she asked me considering I’m so new to the studio. Now we’re in the midst of picking our songs and forming our storyline. I’m excited! I know that I’ll have to endure lots of rehearsals which I’ll most likely struggle to juggle my time, but if I don’t take the chance now, when will I?

I now have a clear direction to head towards, and goals that I want to achieve. Although I’m nervous for my next class, I don’t dread going for it.

I’m also not used to seeing ballerinas working out in the studio after class. Back in my old studio, your ballet class ends when you curtsy. But here, they do cardio, core strnegthening exercises, wall stretches, hand stands etc. after class.

What I love most about it? They play every other genre of songs other than classical music after class! You hear pop, RnB, hip hop, EDM …

I caught this video the first time it happened. My teacher was just letting the class music play while she used her phone. After a few songs, she stopped the music, played her playlist, and went back to using her phone. And I was like Ayyyyyyyyyy…..

After Ballet Class On Point